So. I’ve done two fireworks shows since returning inworld. I’ve also rented a shop space, not really that I have a whole lot to sell but I have a little and it feels good to have a home base. I set up a sewing machine and a crude counter in there so it feels like a work studio.

I love that Philomena is still a place, if a slightly different iteration than I recall. It’s really really surreal knowing there’s a street named after me. I’m just this elf, ya know?

END_OF_DOCUMENT_TOKEN_TO_BE_REPLACED 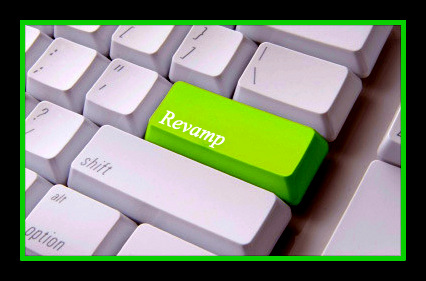 This Blog is going to be undergoing some changes in the coming days. Don’t get me wrong, I still love to hear myself talk, but I want to refocus a bit on what I hear myself talk about. So here are some things that I plan to change, and things I plan to keep the same.

First, what’s not going anywhere, or else will be more of:

What’s going, or else you won’t see further:

So, in conclusion, if you want to have a record of some of the things I’ve written or listed in the past, get ’em before they’re gone.

What was originally going to be the City of Philomena has gone more small-town, now that it’s got its own land on Bruda Plateau in Jeogeot, and has been re-imagined as Philomenaville. Here are some early photos of the work in progress. Click each for larger.

END_OF_DOCUMENT_TOKEN_TO_BE_REPLACED

Pardon my taking a while to write anything new. My first life has been really busy lately with us preparing to move across the country at the end of this month. Himself has a new job lined up and we just have to get there.

…aaaaaaand get rid of all our furniture, pack up our remaining belongings, rent a trailer, drive said trailer across 14 states, find a place to live, unload our belongings, get new furniture, and settle in. That’s all.

Some changes are afoot for Philomena. We’ve had some awkwardness and politics and dare I say the “D” word, as well as some creative changes. In that second vein, Philomena is moving more toward a suburban town than a full-on city, with some residential spots. It will still have a downtown commercial-type area, with parks and cafes and even a freebie market. Knowing that we’re going more toward the suburbs than the urbs, I decided that the Elfy Dodger/Viscountess of Vagrancy persona won’t really work in the new setting, so I cleaned myself up and look a good bit more respectable now. I’ll get pictures another time. Another change in the works is new (and more) land; we’re looking at a few mainland possibilities and waiting to hear.

I love “Archimides” so very much. My RL husband and life’s partner, he is often the voice of reason when I start to getting overwhelmed. Well, planning this festival in May was starting to overwhelm me and I was in full-on panic mode yesterday.

“So here’s what you do,” he said to me last night as we were retiring, “Get a handful of your very closest friends, the people you trust the most, and form a kind of committee. People you know will be there to handle things when you can’t be.”
END_OF_DOCUMENT_TOKEN_TO_BE_REPLACED 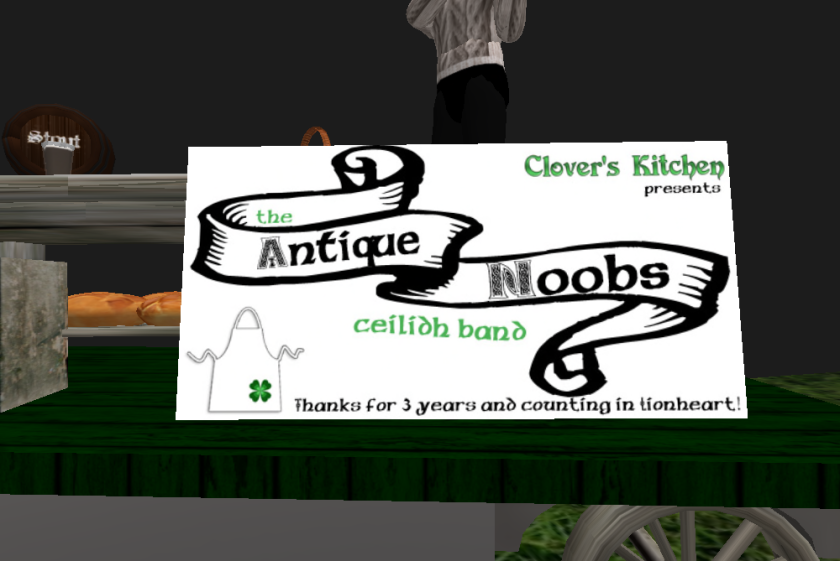 Spent the afternoon NOT getting my new OSX upgrade to happen because of DVD drive problems.

So instead I spent the afternoon working on my float for the Lionheart St. Patrick’s Day parade.

Not to give a lot away, but…

Also, I got things I made for others to build parade floats and mini-floats. Next on the agenda is horsies.

This is fun. I hope more people are as excited about this parade as I am.

So, new blog, newish look, and new profile pic. This is the time of year where I like to change things up. 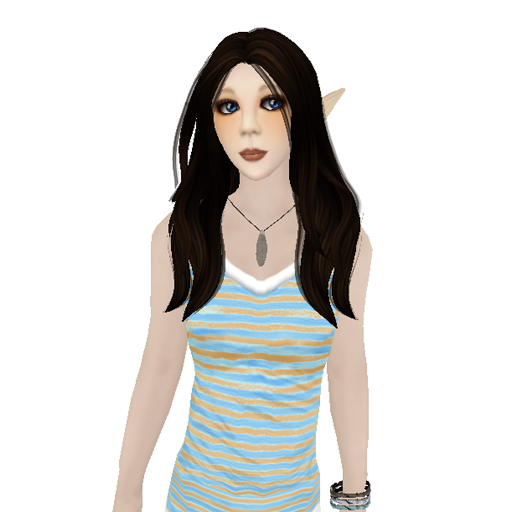 It’s taken a long time to get my avatar to what I really like the look of. Mostly because I have lots of other things in the queue ahead of personal appearance; also because I like spending my rare Ls on building stuff and texture uploads lately. But, I got a bit nostalgic for the old days, so I hope you’ll excuse what is probably a moment of narcissism as I put up a timeline of avatar pictures, from then (2008) to now (2013).

END_OF_DOCUMENT_TOKEN_TO_BE_REPLACED 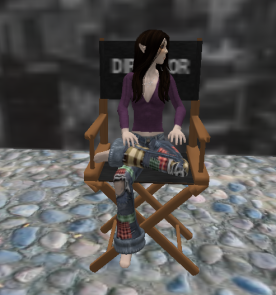 My friend Thaddeus has taken a new project under his wing and is organizing a Grid-wide Hunt called Antiques Grid Show Autumn Hunt. It will feature 30 merchants offering antique home & garden goods, clothing, and jewelry. And he had the idea to approach me about making a silent-film style video to promote it.

And so that’s what I’ve started doing. I’m blogging now when I really should be making costumes for my Keystone Cops.

Quick word of best wishes and hopes for a complete and speedy recovery to R. Crap Mariner (or rather, to the human behind the avatar of said), who is awaiting surgery. We’re all pulling for you, except perhaps a certain white-suited ninny who’s probably working on his CRAP DEATHWATCH post as we speak. Fuck him. We’ll try and keep him and Catherine the Greatly Disturbed at bay until you’re back in the ring.

Well I have not been idle.

First thing first, himself is going to Ohio on Tuesday, a little less than a week from today, and returning on the following Saturday.

Once again, I can not say it enough, thank you from the bottom of my little shriveled black heart to everyone who’s helped out in any way, great or small or medium.  You’re the best friends an elf could ever want.  I’m truly lucky to know you all.

Himself finally received the paycheck he’s been waiting for since at least May, maybe longer. My reaction was “Woohoo! Let’s have sex on it, right now.” Instead we opted to take it to the bank. But if anyone asks, oh yeah, we totally got some people-on-check action on.

I’ve also been writing a bit. I’ve been working on a book called Oh The Places You’ll Pillage, intended originally as a gift for a young friend of mine with a viking persona who’s going off to college. And, I’m starting a (very) vague script for a full-length action-adventure silent film. Working title: Dr. Dangerous and the Eye of Bast. Very exciting stuff. That is, once I figure out just what that stuff will be.

Blackberries are starting to ripen, IRL. I snack on them regularly and put them on my cheerios in the morning. It’s one of those small free joys that makes living here tolerable.